Weiss Ratings, a rating agency (in the same industry as famous rating agencies like S&P and Moody’s), has just released a grade for cryptocurrencies where Bitcoin received a ‘C+’ while Ethereum received ‘B’. Surprisingly, Dogecoin (a ‘joke’ coin as described by its founder) received an almost equal rating compared to Ripple (one of the top 3 largest cryptocurrencies). It was explained that Dogecoin has a higher usage while Ripple had a too strong concentration of control and supply by its company.

The overall grades were claimed to be based on a pyramidal metric: aggregated evaluation of currency’s technology, performance and trading trends, comparable ratios, key factors and features that will potentially determine the success of investments. The components can be simplified into 4 indexes: Cryptocurrency Risk Index, Reward Index, Technology Index, Fundamental Index. More details can be found here: https://weisscryptocurrencyratings.com/ratings/the-weiss-cryptocurrency-ratings-explained-15

Weiss Ratings also reported a concentrated cyberattack to prevent the release of the following rating. Its servers received Denial of Service attacks from Korea where concerted calls were made to shut down Weiss rating website.

If you are a huge soccer fan and happened to be dabbling in cryptocurrency, here is a piece of good news. Arsenal is the first major soccer club to sign a deal to promote CashBet Coin. CashBet is an online gaming business that is launching Initial Coin Offering (ICOs) to raise $40 million where users can use the coins to bet its games.

This is the current trend of the cryptocurrency market where firms are launching ICOs to capitalise on the booming cryptocurrency interest and demand. However, with regulatory pressures coming in to protect retailers, ICOs are facing higher barriers and we might see lesser ICOs soon.

Read also: 4 Ways the Ethereum Bubble Could POP just like That…

Korea Communications Commission (KCC), a ministry in charge of consumer’s information protection, released a statement that evaluated domestic crypto exchanges and penalised 8 of them for failing to destroy users’ data even though users stopped using their services for more than a year and for storing data outside of the country. The fines ranged from $9,000 to $14,000.

In addition of requiring these exchanges to resolve the issues within 30 days and reporting to the agency, KCC also announced that it will draft policies to guide the management of cryptocurrency wallets, private keys and crypto transactions. This is in conjunction with the wave of regulations that are upending the grey environment of cryptocurrencies. South Korea, the forefront of cryptocurrency demand, this regulation trend certainly does not spell well for cryptocurrency services and its demand. These related services are important peripherals of demand as it makes it accessible for retailers. This could be the reason for the fall in prices from the record highs. 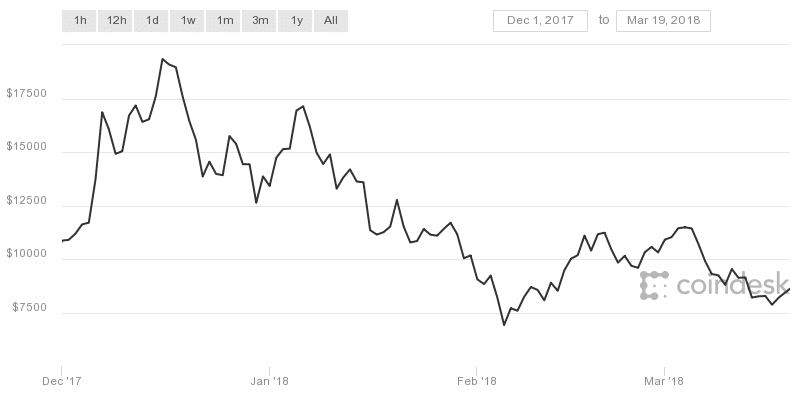 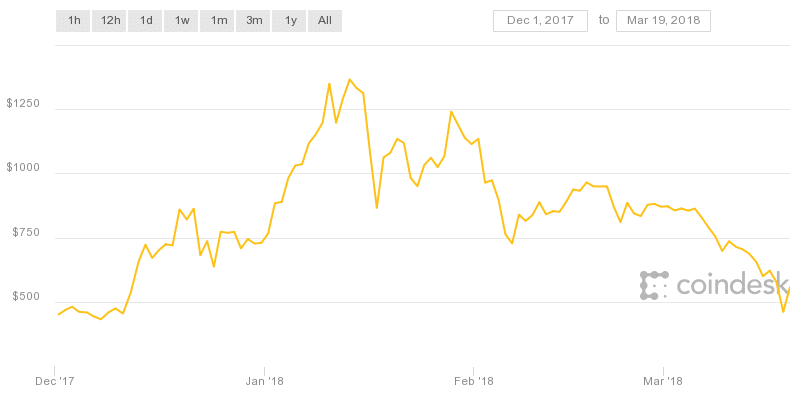 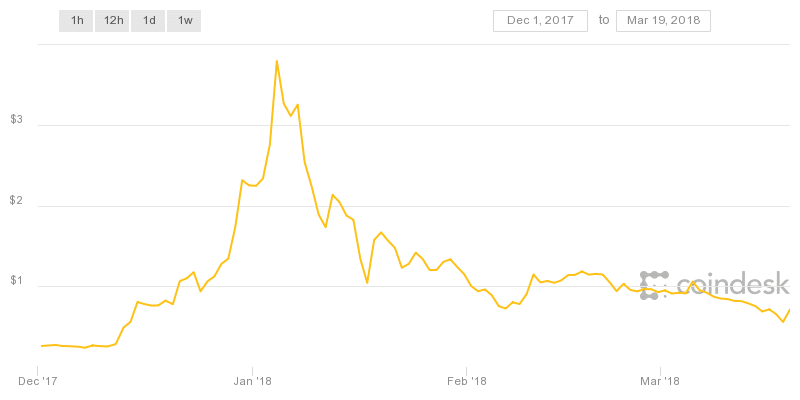 Read also:Best Cryptos to INVEST in 2018