Recently, Business Insider released a massive list of 50 of the most powerful financial figures the world over for the year 2015. The deciding factors that earned these power players a spot on the list were 4 key areas: economic power, impact, command and newsworthiness. From that list, 16 of the most powerful financial people in the entire world were chosen. So who made the cut? Hopefully you’ve heard of a few of them.

16 Most Famous People in Finance 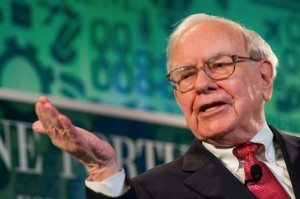 The most notable of the noted, Warren Buffet is the CEO of Berkshire Hathaway in the US. It seems he was destined to be a financial success, having purchased stock at the young age of 11. His fortune, as well as his company, has grown at such an impressive rate, to the tune of $65 billion. In addition to having such financial success, Buffett is also quite well known for giving back by donating to charity. Sources say he’s given away $21.5 billion throughout the course of his life. 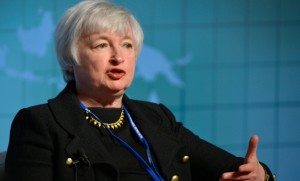 Next up is the Chair of the Board of Governors of the US Federal Reserve, Janet Yellen. She’s the first woman to ever hold this position, where she has the sole responsibility of overseeing the economy of the US. The numbers reflect that she’s been doing a good job as the end of last year closed with a trend of growth. Jobs were up and unemployment dropped to 5%. Yellen’s confidence in the Fed’s rate hike was favored by a surge in stocks, making for a more favorable US economy. Now the job is helmed by Jerome Powell. 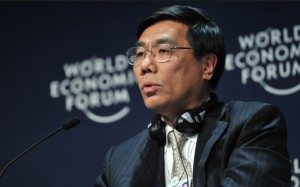 At the helm of the world’s largest commercial bank is Jiang Jianqing, the Chairman and executive director of the Industrial and Commercial Bank of China (ICBC). Seen as very inspiring, Jiangqing once labored on farms and in dark and unstable coal mines before he became a bank teller in 1984 at ICBC. No stranger to overcoming adversity, he took over the company as president in 2000 when it was just about bankrupt and turned it around to make a profit of $45 billion annually. 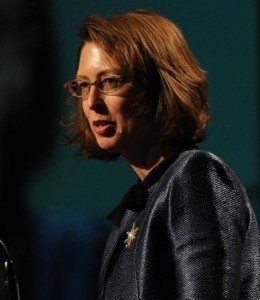 As the CEO of Fidelity in the US, Abigail Johnson was prepared for taking over her father’s company from a young age. A powerful force to be reckoned with for sure, Johnson has taken giant steps to create change by using her clout to make Fidelity an even stronger company, which is responsible for the retirement accounts for millions of Americans. 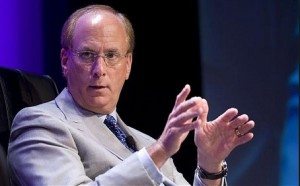 The CEO of the world’s largest asset-management firm probably has the most responsibility to America’s economic health. Larry Fink, Founder and CEO of BlackRock, is held in high esteem for being a master of risk analysis. He’s well-regarded with many supporting him as a possible future candidate for secretary of the US Treasury. 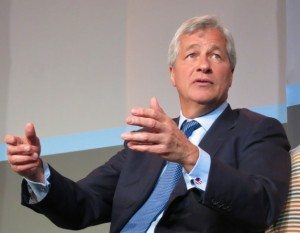 America’s largest commercial bank, JPMorgan Chase, is a US company with $2.6 trillion in assets. Jamie Dimon is the Chairman and CEO who has earned the respect of his peers in finance. Because of his rock-solid guidance of the company during the financial crisis, he is highly praised for turning a profit during a time of economic hardship. He’s no stranger to scandals though, but has kept the company profitable despite them. He even battled throat cancer and reported that he would not retire in the near future. 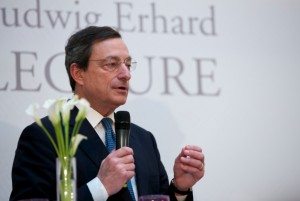 From Italy, the President of the European Central Bank, Mario Draghi, has been working tirelessly since 2011 to pull European countries out of their recession. He launched a huge stimulus program with government bonds that totaled $64.2 billion per month. He also was responsible for stopping Greece’s withering economy from spreading further problems. His most recent debt-relief contribution was what saved Greece from exiting the Eurozone, to the tune of $95 billion. 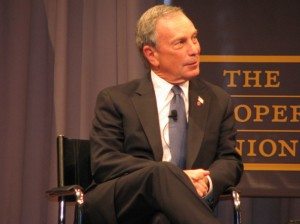 Although he left Bloomberg LP after spending many years as the mayor of New York City, Michael Bloomberg came back to the company he had once founded to shake things up and reassert his authority. This prominent media company went through some major changes with Bloomberg’s return and is still no less profitable. 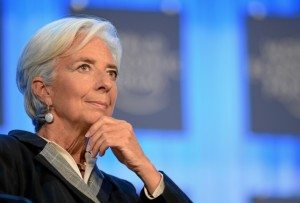 As the Managing Director of the International Monetary Fund (IMF) in France, Christine Lagarde is the head, and the first woman to have such a distinction. The IMF is the economic advisory for 188 countries. Busy bailing out Greece’s economy, Largarde has made more headlines with her trial in French court revolving around a payout to Bernie Tapie, a French businessman, although the lawyer for the IMF believes it should be appealed by Lagarde. 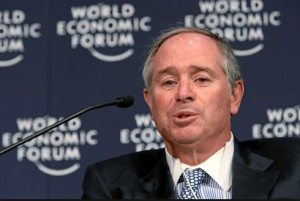 Named the undisputed “king of private equity,” Steve Schwarzman , the Founder and CEO of Blackstone Group enjoys a fine life with homes in the most coveted locations. That’s probably because he’s done so well with completing some intensely high-profile acquisitions, among them the buyout of the Hilton hotel chain back in 2007, which made Blackstone “the largest owner of real estate in the world.” 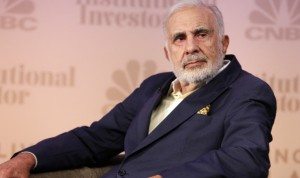 The Founder of Icahn Enterprises, Carl Icahn boasted an 8.4% return for his company, as reported for the beginning of 2015. After staking 7% in Xerox, Icahn Capital Management’s stocks climbed up to 10%. Icahn is also known for boldly announcing on Twitter about his stake over $1 billion in Apple which caused Apple stock to skyrocket.

Bridgewater Associates is the biggest hedge fund in the world. Founder Ray Dalio manages a portfolio of nearly $160 billion. He made TIME magazine’s list of the most influential people in 2012 and has a claim to fame with his highly sought after success secrets for investments. He actually shared them in a YouTube video, which is highly unusual for a person of this position. His approach to business is unique in that his employees always know everything that is going on in a highly visible way.

Norway’s CEO of Norges Bank Investment Management, Yngve Slyngstad, is responsible for leading the largest sovereign wealth fund in the world with assets that total to $840 billion. He’s witnessed many global market changes in the last year from fluctuations in currency to oil commodities pricing. He solidly believes in the investment strategy of the firm, which revolves around putting 60% in equity, fixed income at 35% and the rest in real estate. 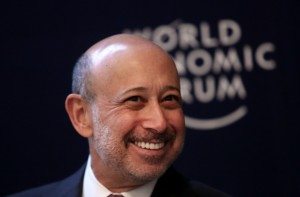 Lloyd Blankfein, CEO of Goldman Sachs, rules over the assets of the company at $880 billion. As one of the most durable Wall Street banks, it ranks in the top two for global investment and bank revenue in regards to fixed income, equities and banks. Blankfein additionally holds quite a lot of real estate property. Currently battling cancer, he has showed no signs of slowing down, intending to beat a very treatable form of the disease while he comes to the office daily to keep things running at the top.

China Investment Corporation’s Chairman and CEO, Ding Xuedong, manages assets totaling over $700 billion. In 2013, he was appointed to the position. China Investment Corporation has made its way around the world to other countries like Canada, Russia and Australia. Ding helped the company’s IPO to build confidence in China regarding the market plunge, leading the people to feel confidently about the stability of the market. 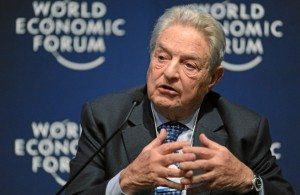 The Chairman of Soros Fund Management and Open Society Foundations, George Soros who is originally from Budapest, endured unspeakable difficulties during WWII until he escaped to England. After making his way to the US, he keeps a high political profile by supporting the countless refugees that come into Europe. Rating high with the US liberals, Soros is known in the financial world for the hedge fund he created in 1973 called the Quantum Fund. He also made big bounds by taking a huge risk that paid off handsomely in 1992 when he shorted the British pound.

How to start investing as a Student